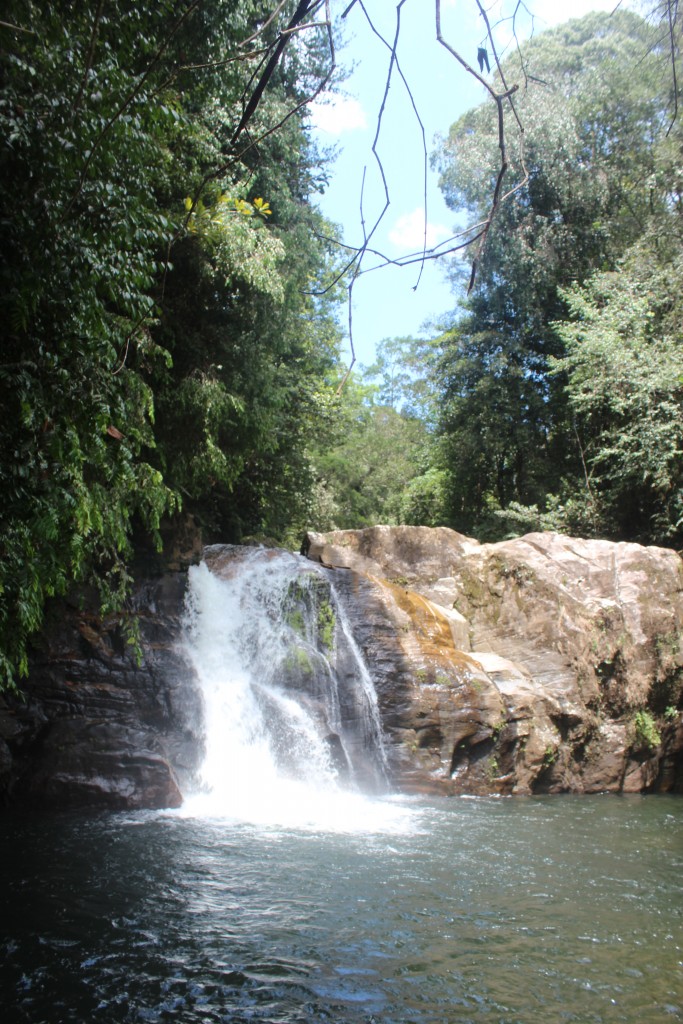 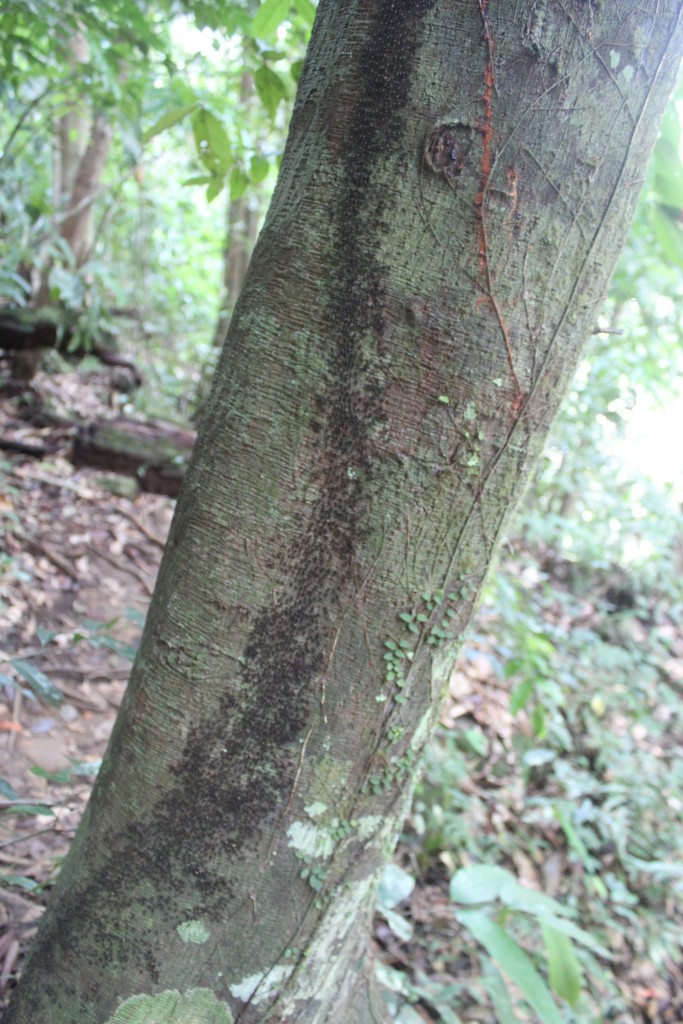 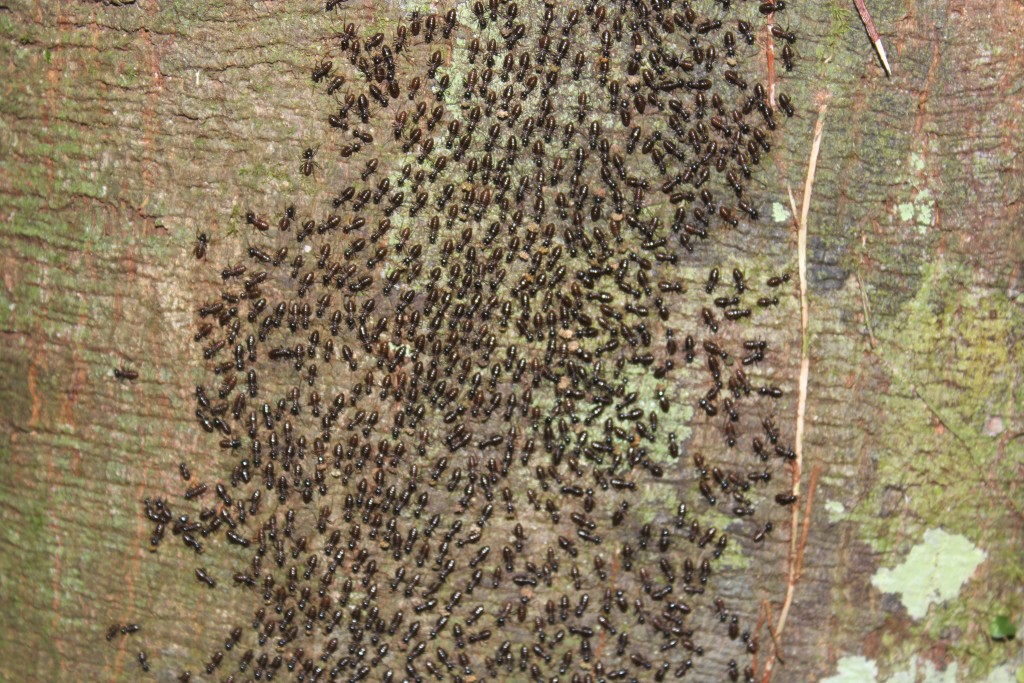 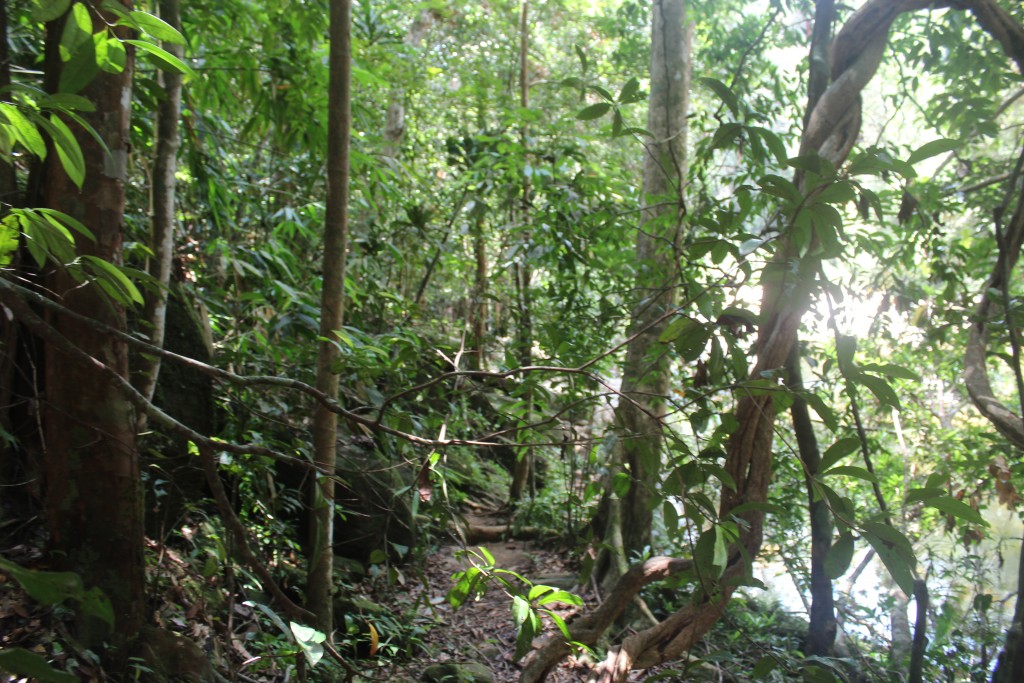 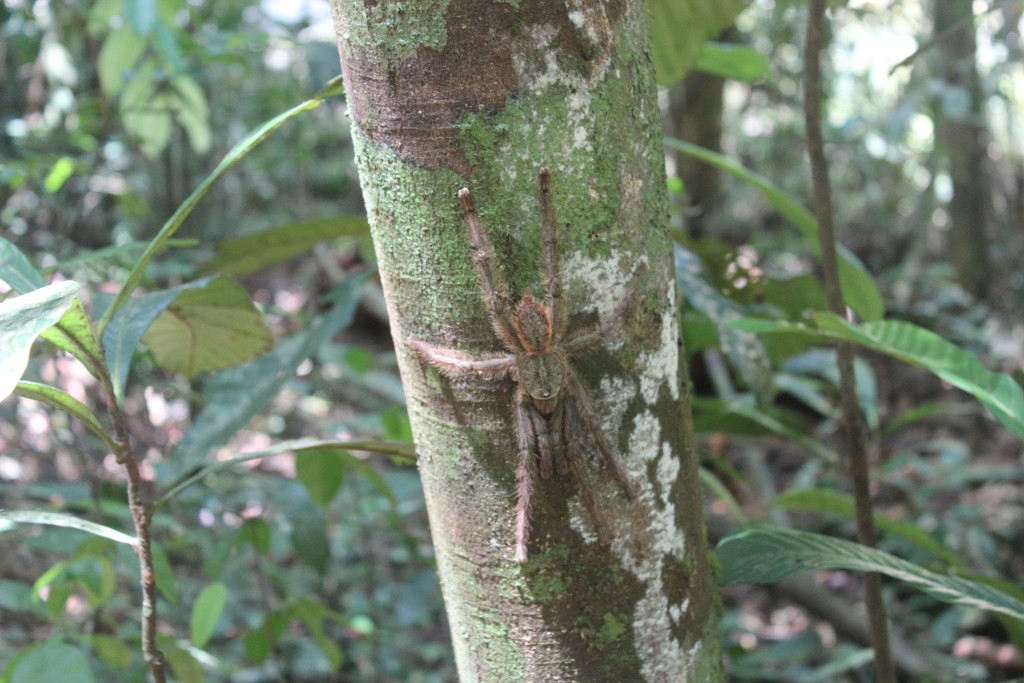 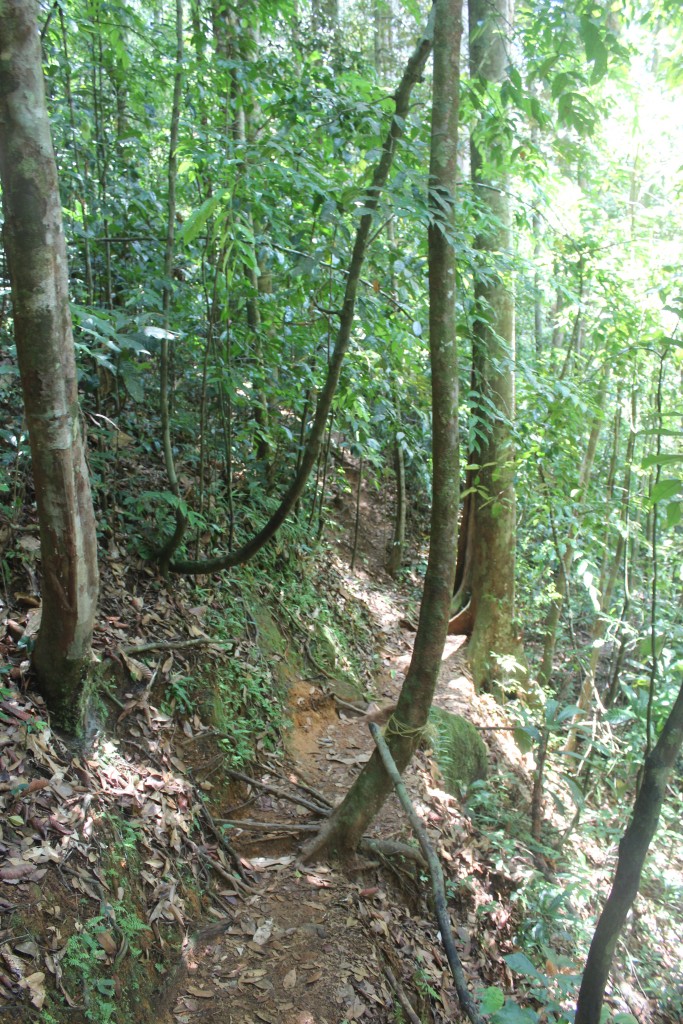 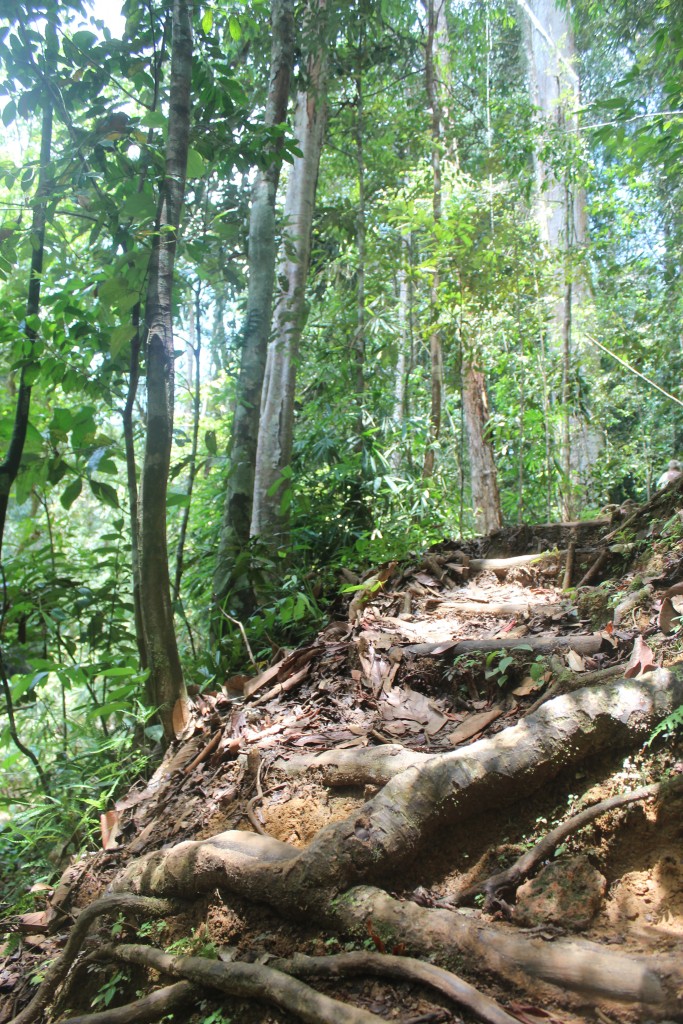 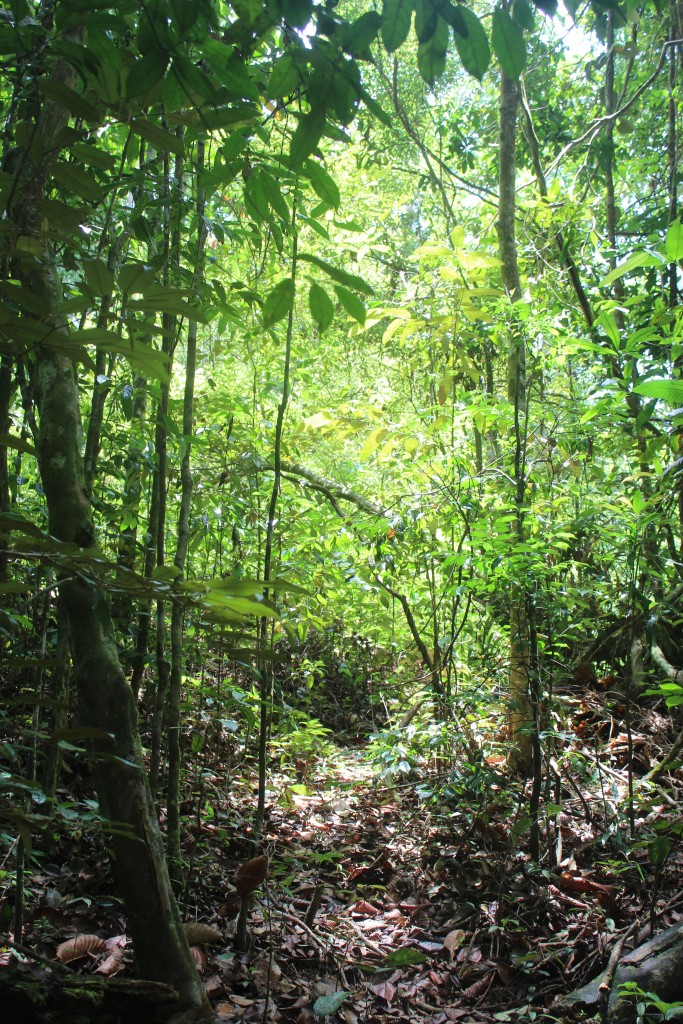 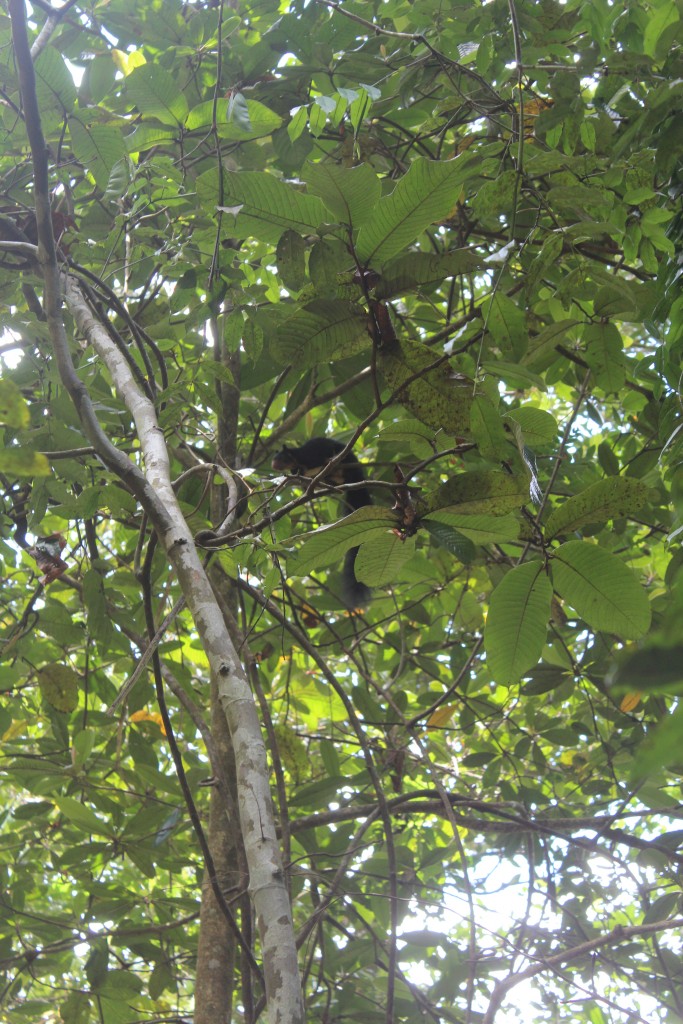 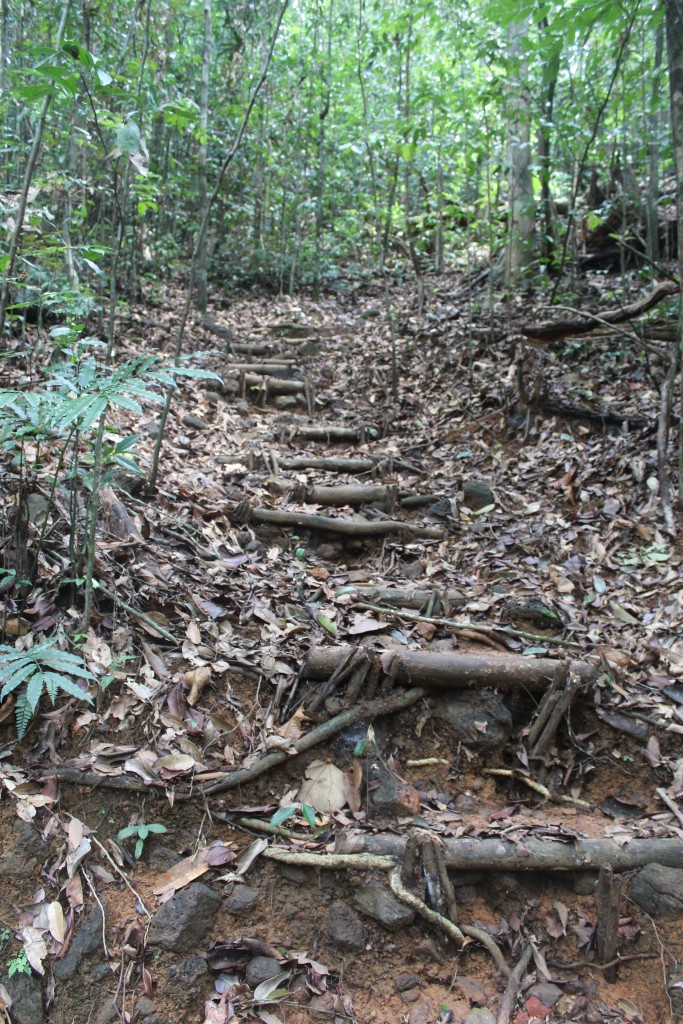 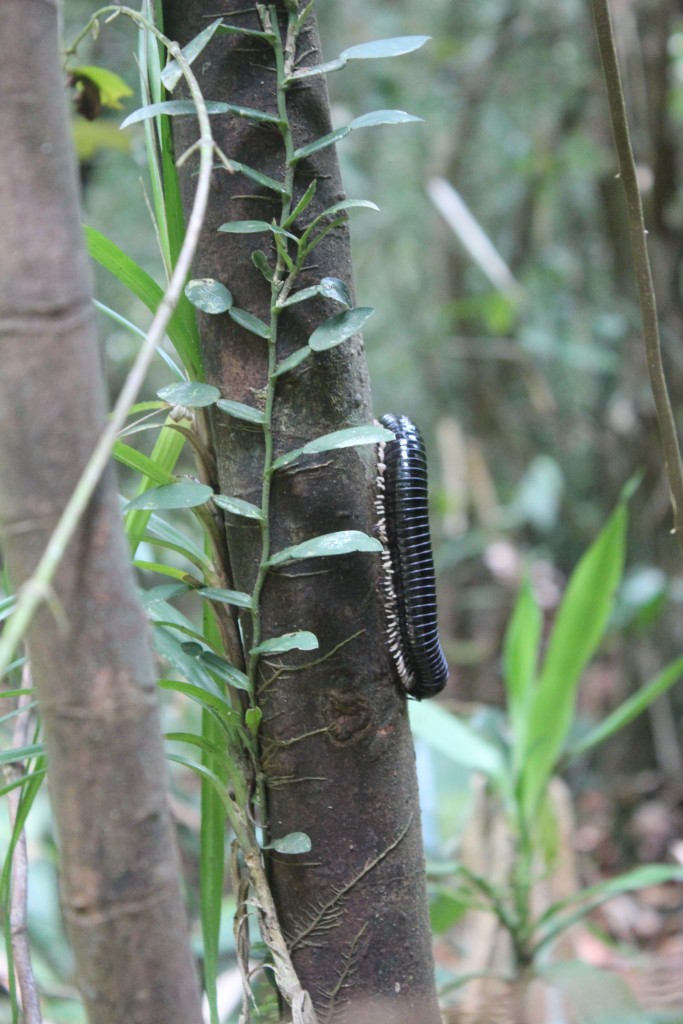 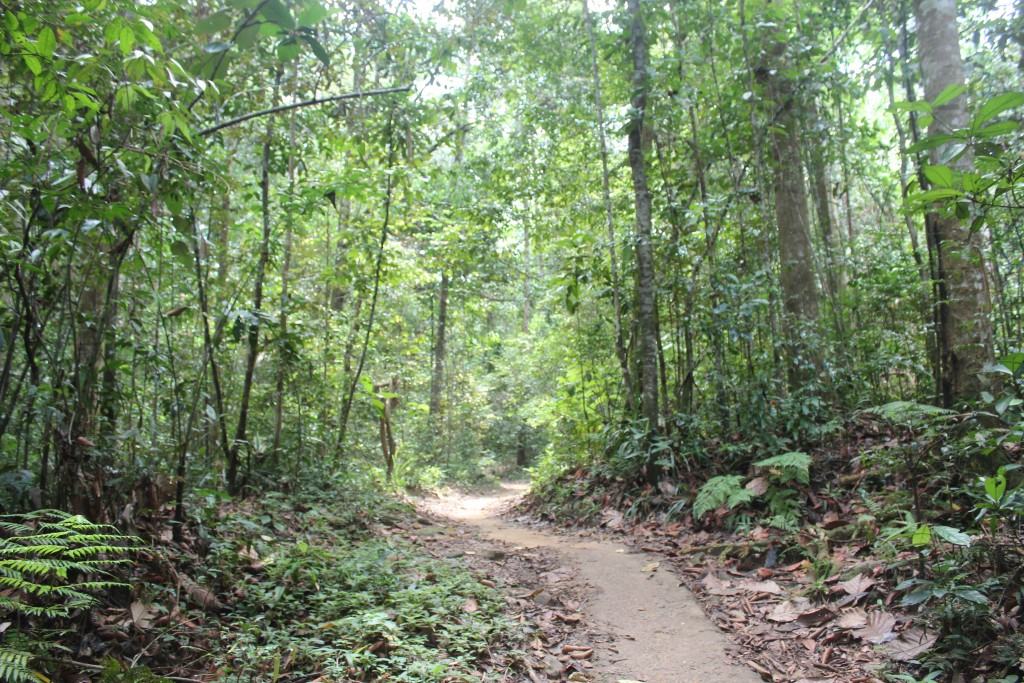 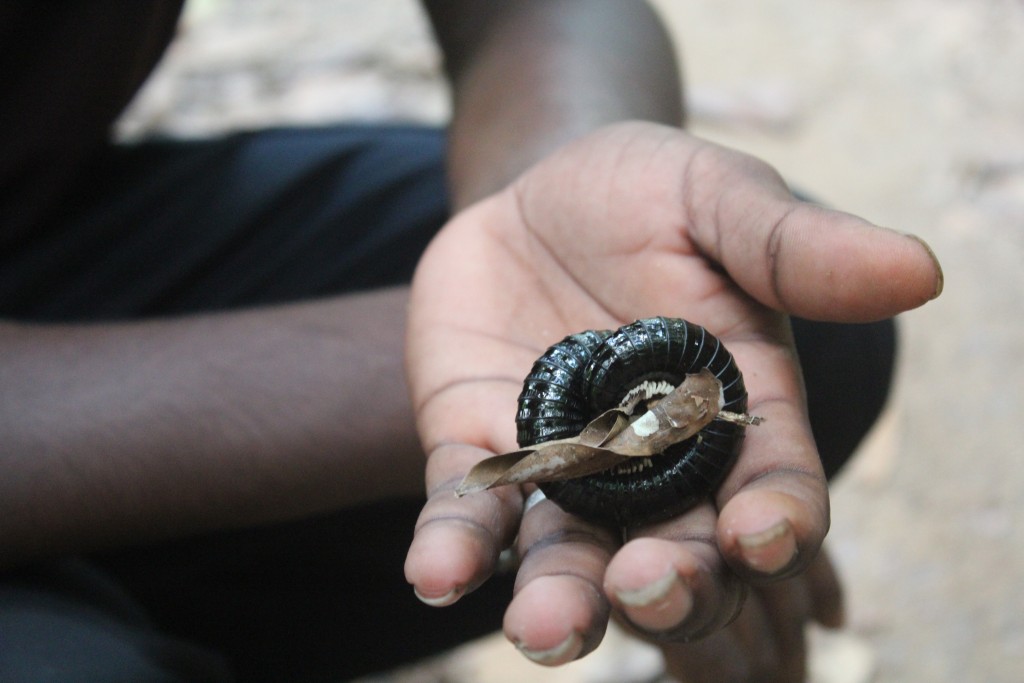 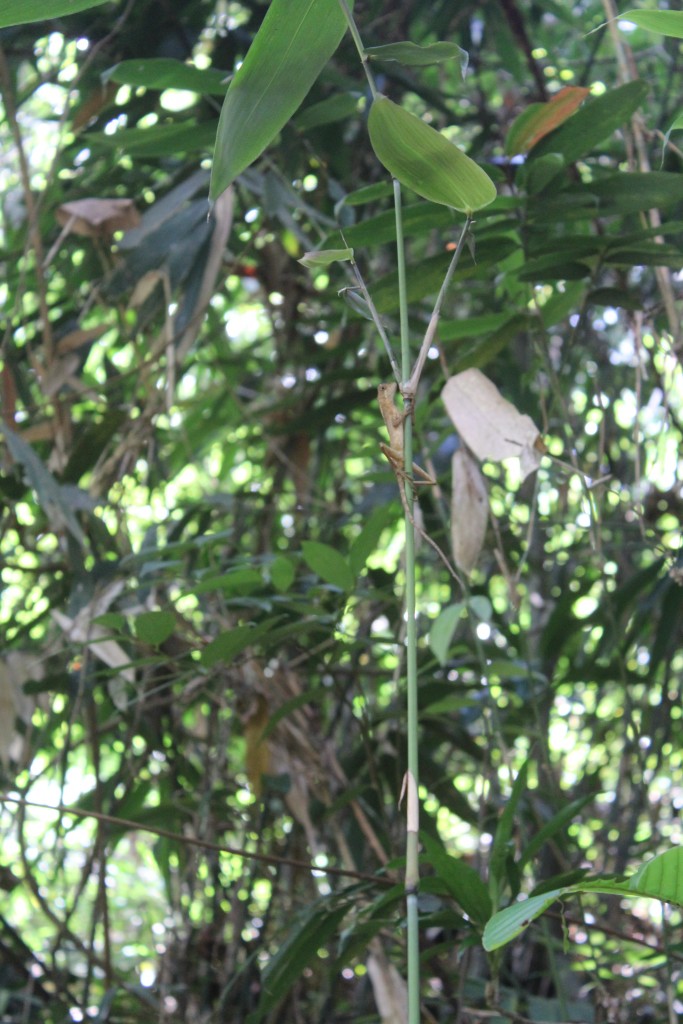 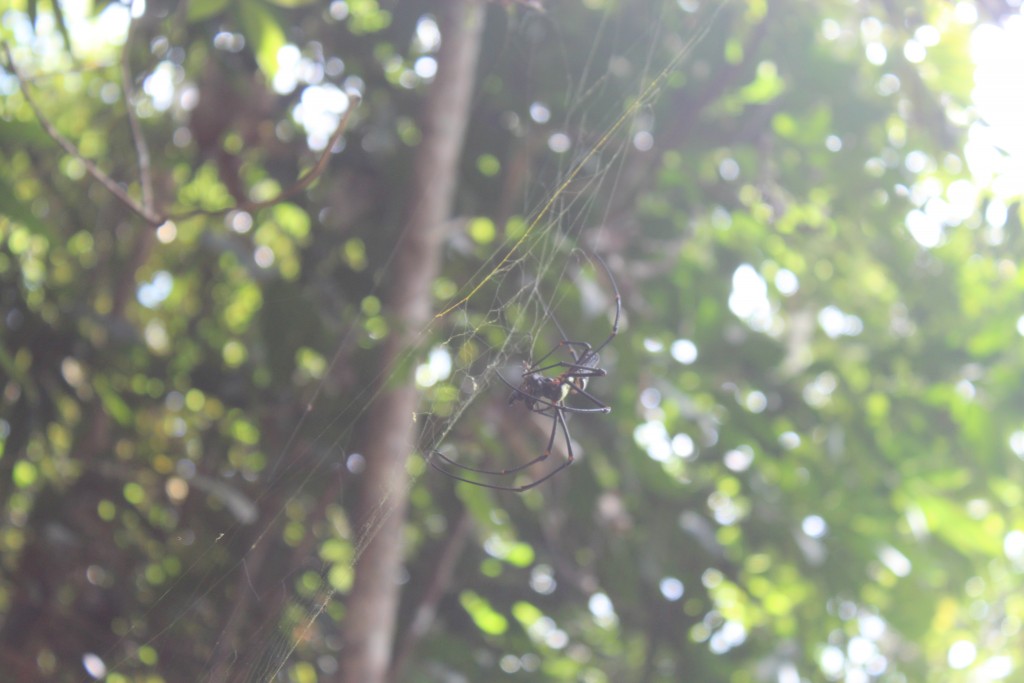 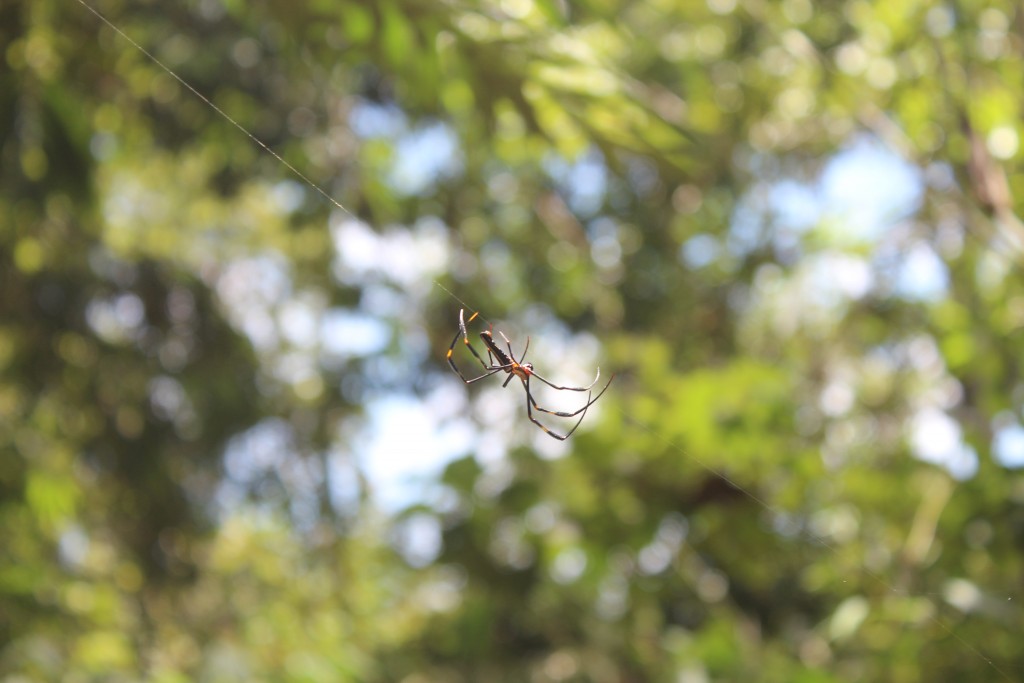 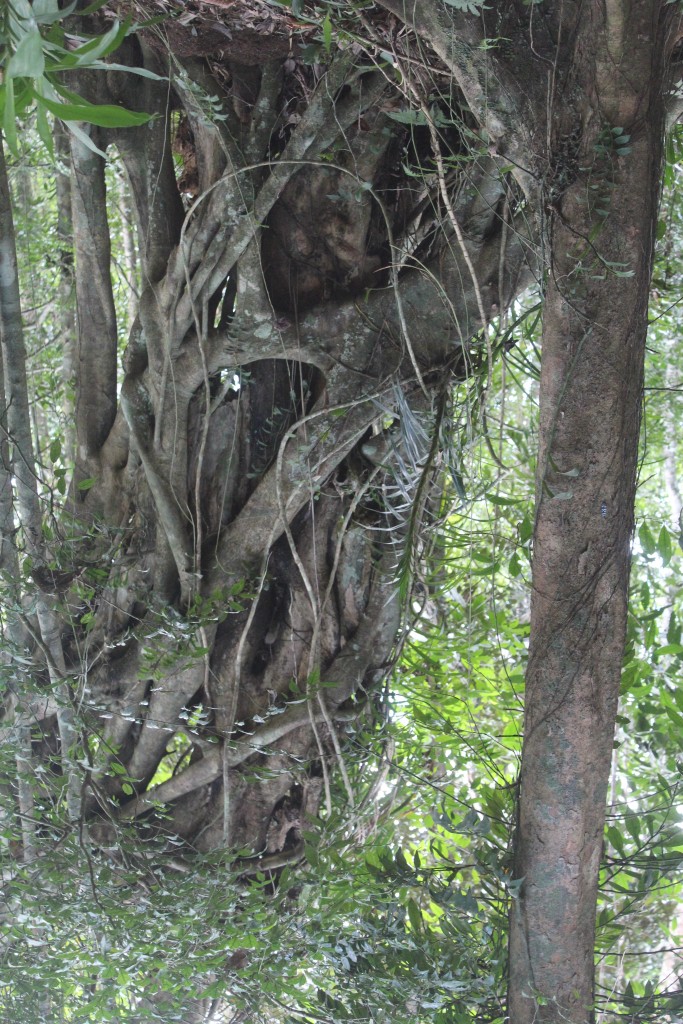 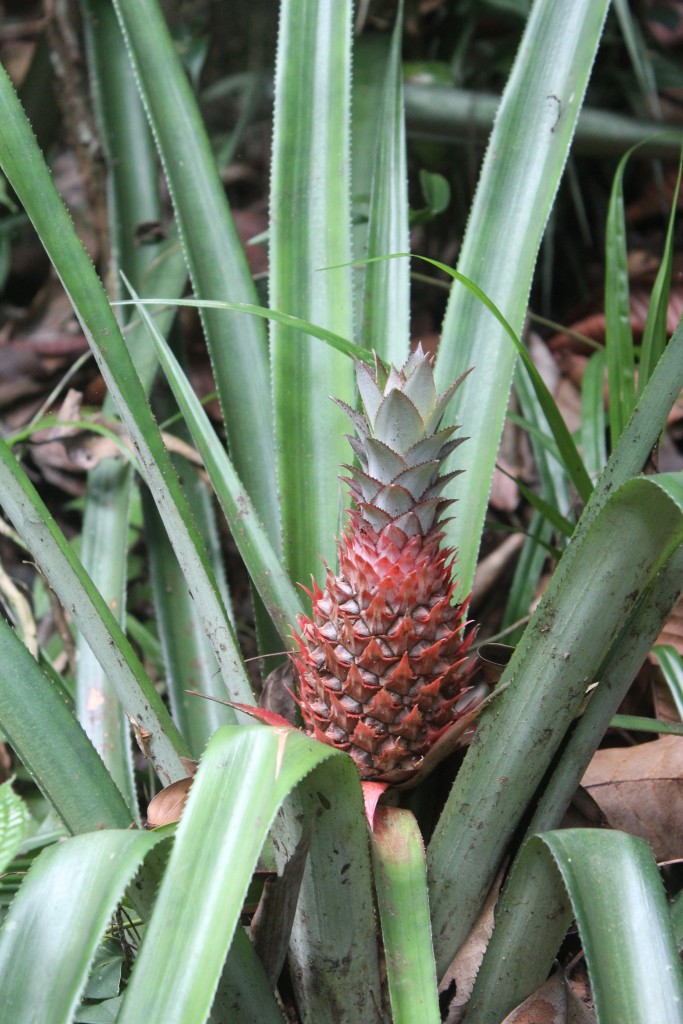 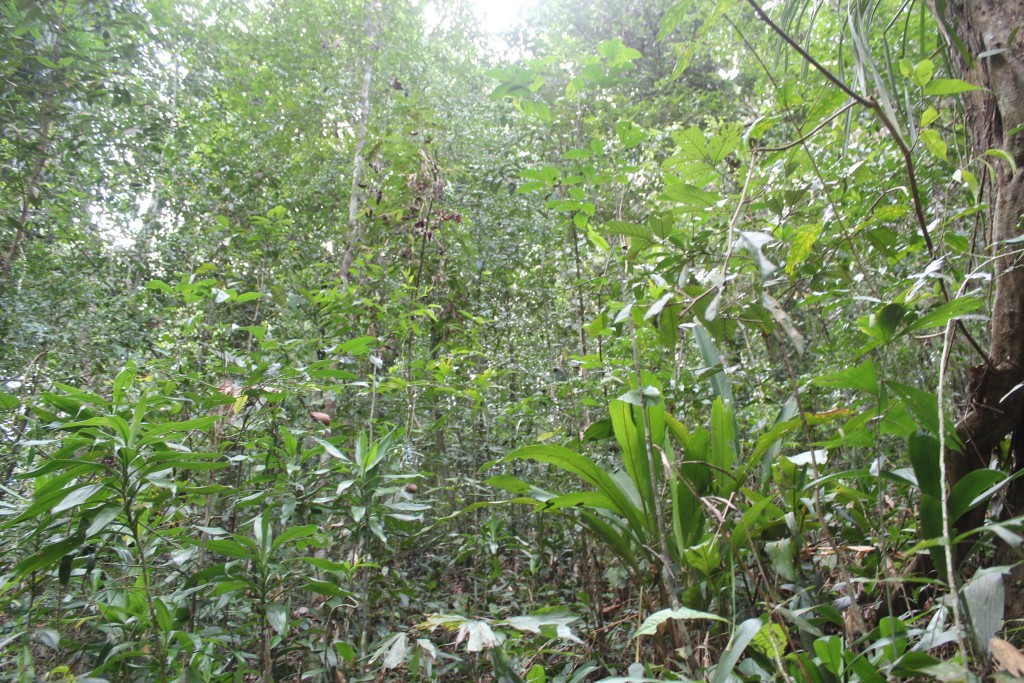 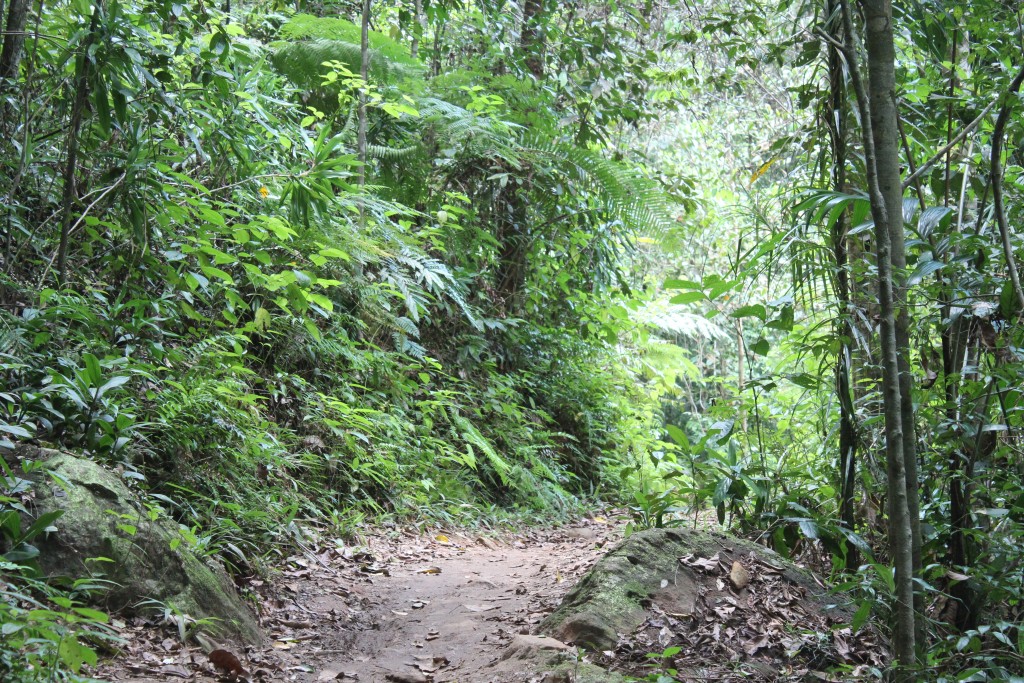 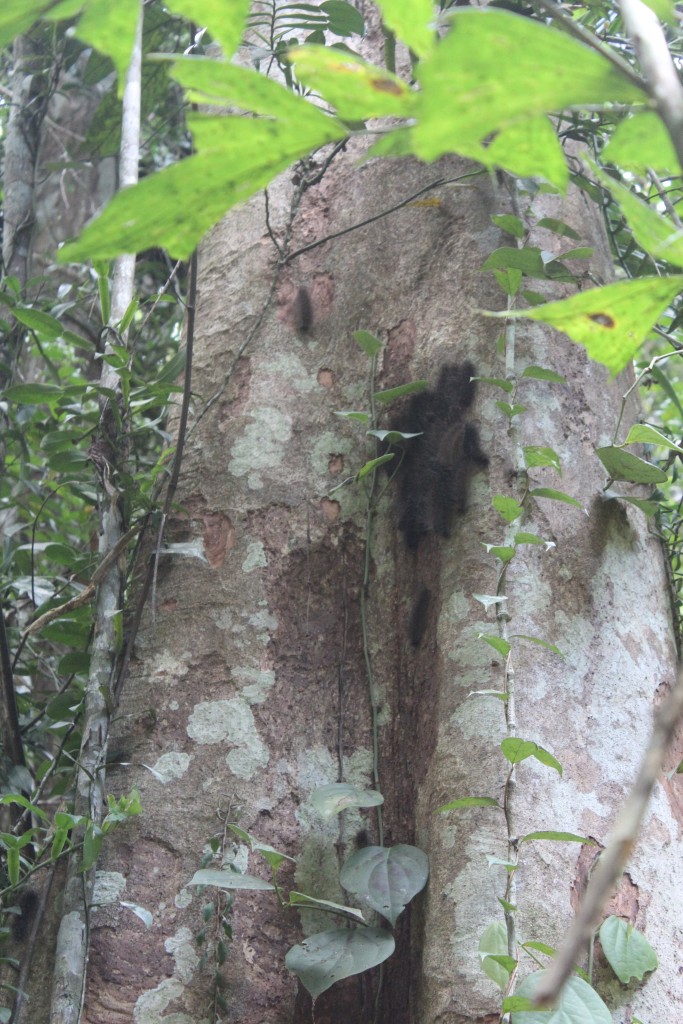 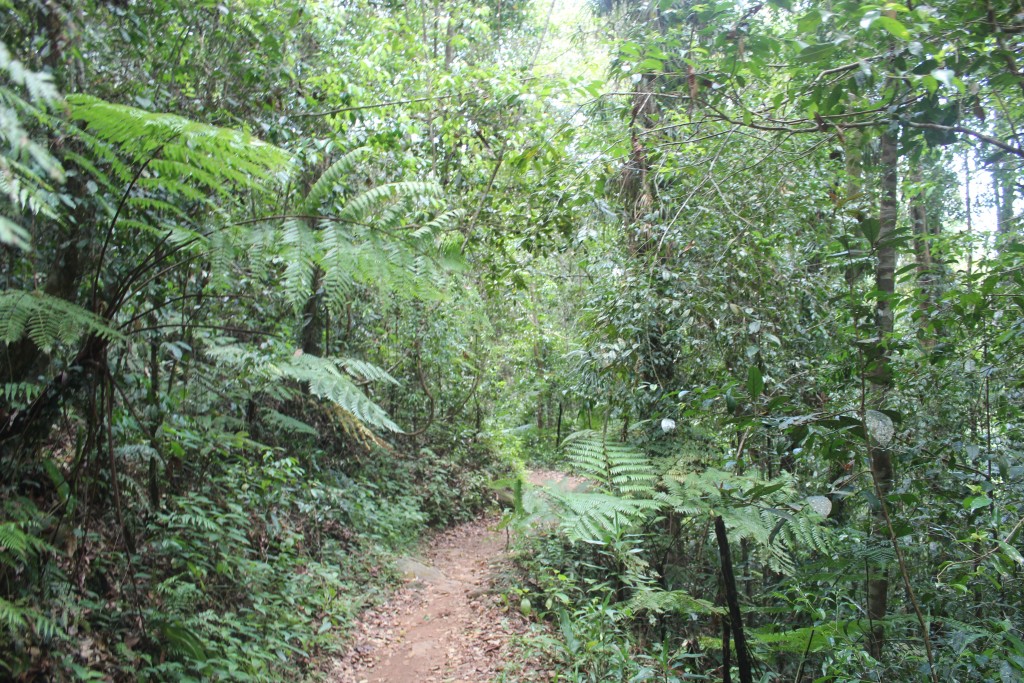 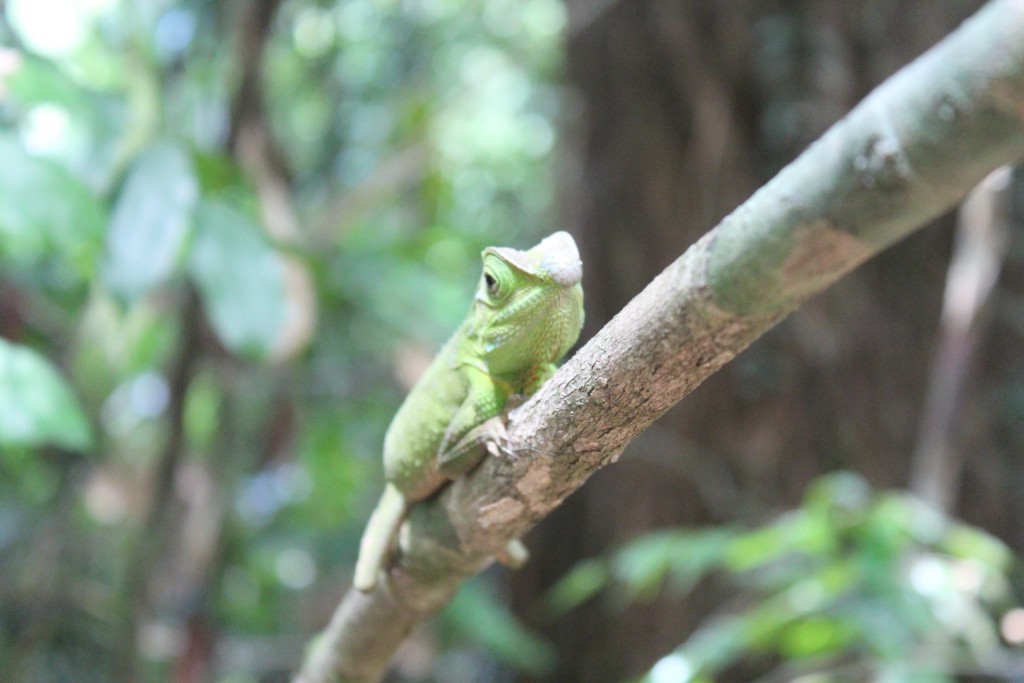 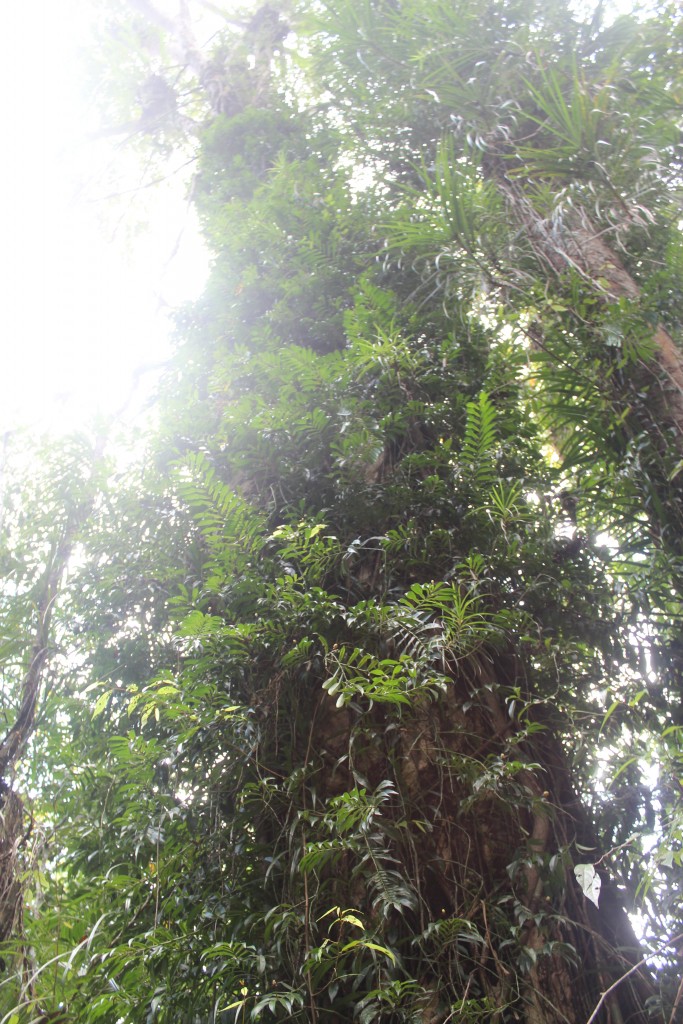 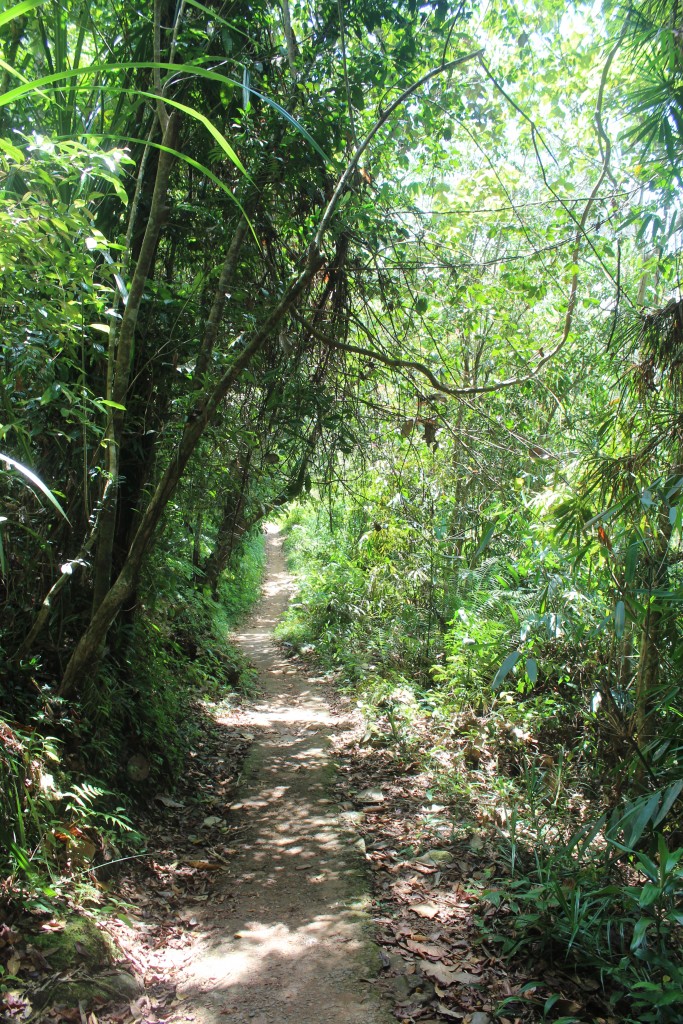 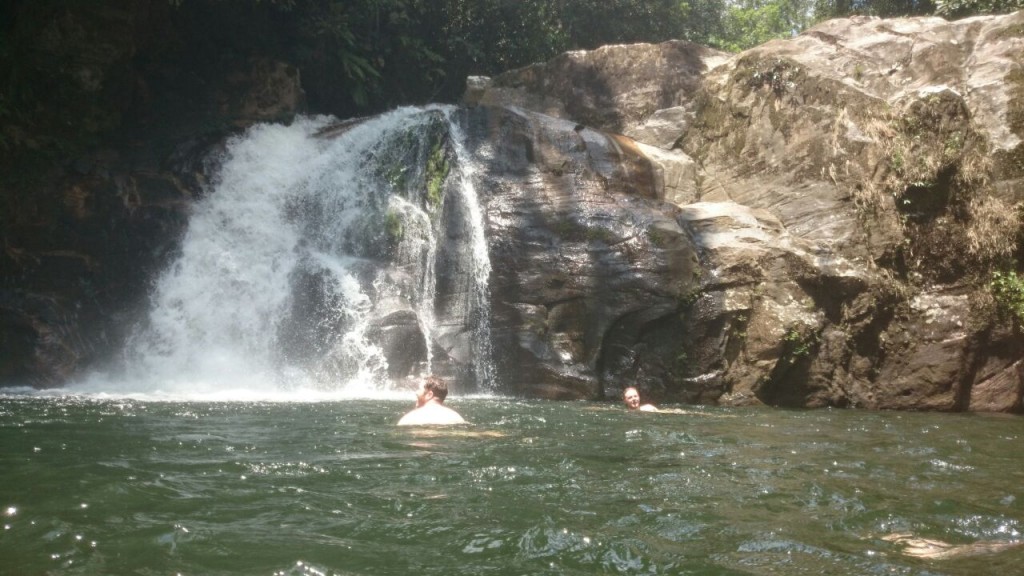 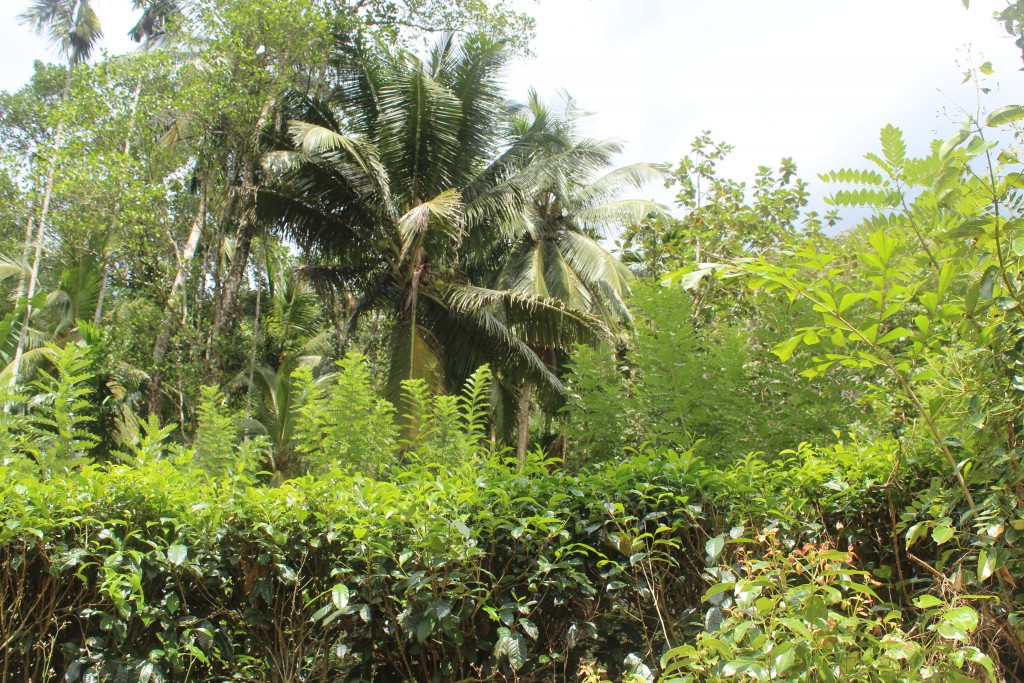 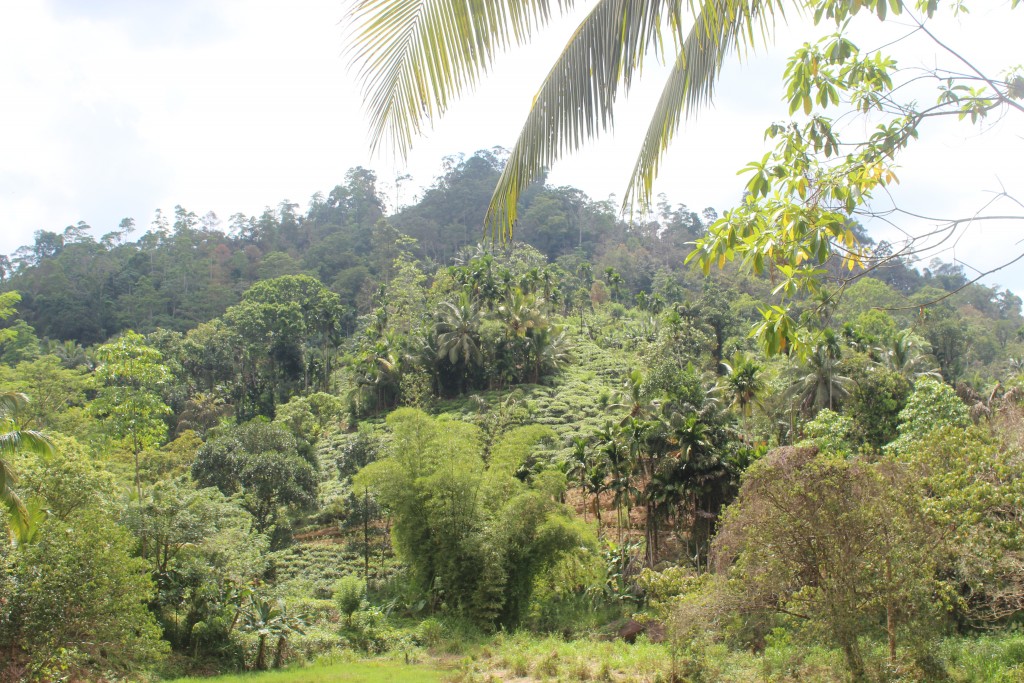 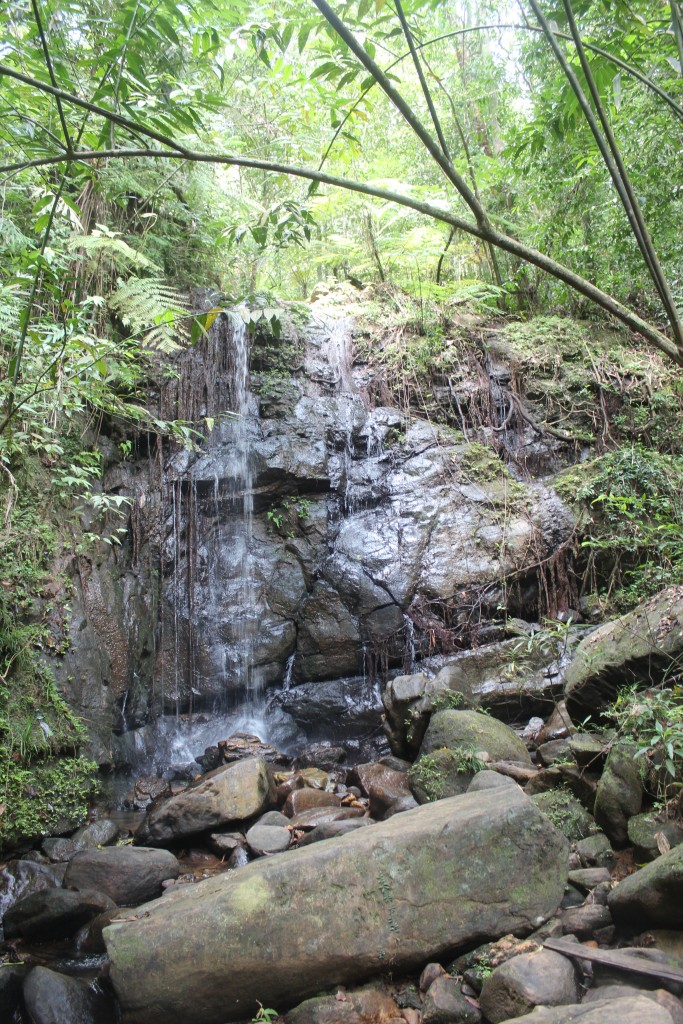 The Sinharaja is a tropical lowland rainforest in the south-west of Sri Lanka and belongs to the world cultural heritage of the Unesco. This spot was one of the best trips of our trip and is unforgettable.

We drove from our hotel to the rainforest. In a parking lot, however, was final, because the rest of the way is too narrow and uneven for cars. So we went with a tuk tuk about 1-2 km drive through narrow paths. From then on it went on with a tourist guide on foot.

The travel guide was a young man who earned his living with guided tours through the rainforest. According to his own statement, he makes a tour a day. In hindsight, we were very glad not to have explored this natural paradise on our own.

We were equipped with a water bottle per head and we were wearing solid shoes and higher socks to protect us from the leeches. The shoes and socks were also inset with salt to increase the protection against the leeches still.

Our path led us deeper and deeper into the forest by means of narrow paths, which could only be used by motorcycles. It went past lianas and huge trees and the guide showed us the many exotic animals such as snakes, spiders (very big and furry), giant squirrels and ants (in Europe there are only ants).

In between we came across small groups consisting of a radiant guide and sweaty tourists. The guides exchanged briefly what animals are today where animals are to be seen.

We were lucky enough to marvel at a giant spider that was sitting directly on a tree next to the narrow path. It was definitely as big as a breakfast plate.

After some time we crossed a small river. Then it was said: shoes from and over the slippery stones climb. The guide was always helpful to us and it was amazing with what ease and speed he only walked with Flip Flops strolled through the forest and over the floor and stone.

Shortly after crossing the river, we reached a waterfall. Here we met a few other small tourist groups, which were just refreshing in the river in front of the waterfall. We did so and could enjoy the relatively cold water.